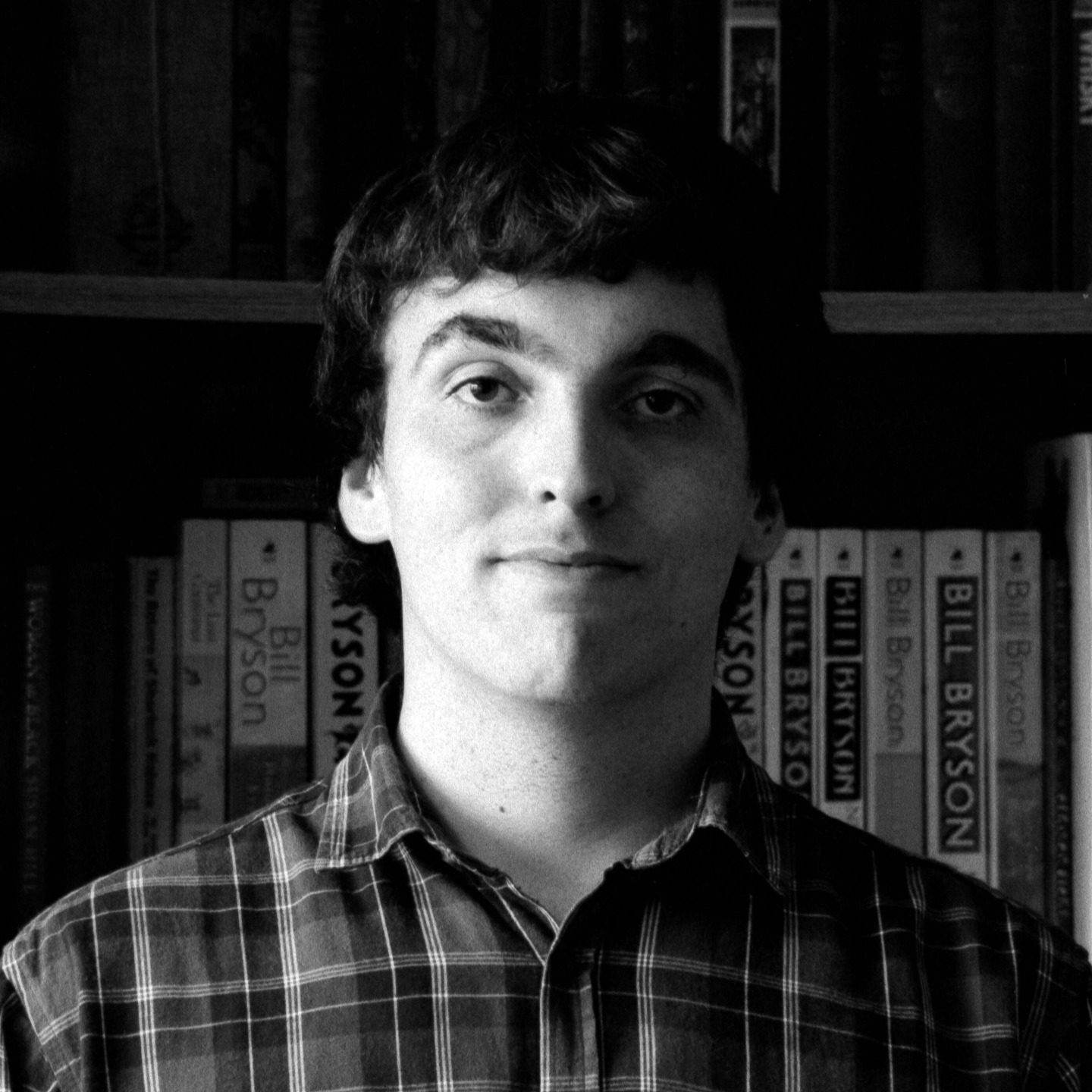 This new lineup is aimed toward imagemakers of all levels from professionals and full-time content creators to those wanting a simpler way to capture action and key moments. Upgrades include a larger sensor, 10-Bit colour video and a high-performance battery.

The new sensor delivers over 1 billion colours in 10-bit colour video at up to 5.3K resolution at 60 frames per second in both HERO11 Black and HERO11 Black Mini and 27-megapixel photos in HERO11 Black for images that are truer to how your eyes perceive them in the real world. This would mean a huge leap forward in image quality over previous GoPro cameras.

All three new cameras will also include: 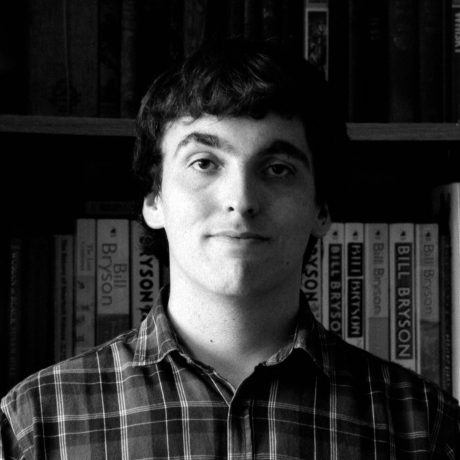