Huawei Vs. Samsung Vs. Apple Vs. Honor – We Test Some of the Best 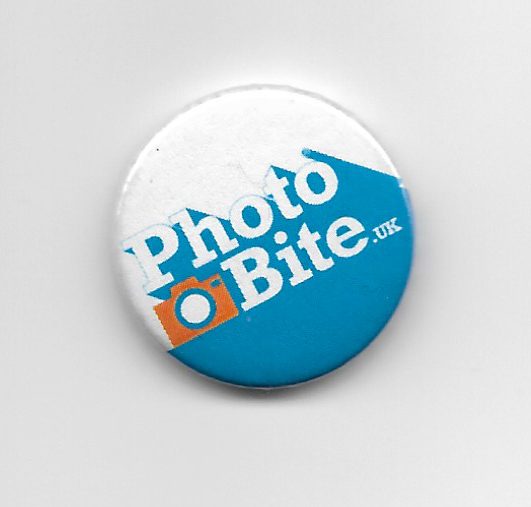 Frankly, we’ve been spoiled with the recent photographic offerings from the leading smartphone manufacturers in 2018. Imaging tech innovation at its finest can be found in some of these devices, leaving a major problem for end users. If you’re hoping to use your new smartphone as a sensible imaging device, which should you choose?

We handed a bunch of the latest models to our mobile-photography expert, Edi Fiettkau, who’s produced a snapshot of the pros & cons of the Huawei Mate 20 Pro, Huawei Mate20 Lite, Samsung Galaxy Note9, iPhone XS Max, Honor 8X and the Huawei P20 Pro.

Kicking off with the Huawei P20 PRO

As our regular readers will be aware from our previous posts and dedicated video reviews of Huawei’s flagship device, the Huawei P20 Pro was the first smartphone to employ the Leica-developed Triple Camera system. Powered by plenty of clever AI functionality and digital assistance, the phone uses a 40-megapixel RGB lens in conjunction with an 8-megapixel telephoto and a newly developed 20-megapixel Ultra Wide Angle lens to provide a highly versatile photographic experience. The front 24-megapixel camera also provides extremely crisp selfies. Huawei claims that “The new Leica Triple Camera powered by AI reveals life’s drama, texture, colour and beauty in every photograph that will take your breath away.” It may seem a little over-the-top to have 3 lenses, however, we found that they were invaluable when you realise the power of their collective applications.

Next up, the Huawei MATE 20 PRO

The Mate 20 also has a slightly larger 6.39-inch screen, which barely has an impact on the actual form factor of the phone owing to the fingerprint sensor being incorporated into the screen instead of being a separate entity.

The Mate 20 Pro is equipped with the top-of-the-line Kirin 980 chip which supersedes the P20’s 970. The only chip on the market which consistently outperforms the Kirin 980 in testing is Apple’s A12, but for the considerable increase in cost, most users won’t notice any tangible difference.

The Honor 8X was by far the cheapest phone we tested and although it lacks some of the more hi-tech features of the more expensive androids, I still found it to be a solid performer in terms of its image-making capabilities. The lack of USB-C port, which is instead replaced by a Micro-USB, seems a little dated in today’s market, and the dip in transfer speed was noticeable compared to the pricier models we tested. The cheaper and slower processor meant there was noticeable image lag when moving the camera around to find your subject. Not in itself a deal-breaker and the phone still made decent pictures, however, its lack of power, when compared to more expensive handsets, was apparent.

As suggested, the Honor 8X can be purchased for as little as from £229 [at launch]

The Samsung Note 9 is the largest offering in Samsung’s Galaxy mobile device range. It comes equipped with a dual aperture: an f2.4 lens handles the well-lit scenes and the f1.5 steps in to pull more light into the sensor for darker conditions. Samsung’s AI technology has an intelligent feature that can detect when a subject has blinked and reshoots when your eyes are open.

The Samsung Galaxy Note9 is priced at approx From £899

The Huawei Mate 20 Lite is Huawei’s slightly stripped back iteration of its new flagship device, the Mate20 Pro. However, it still boasts an Octa-core processor, the Kirin 710, which is, by no means, a sluggish chip. The Huawei smartphones we’ve tested recently also feature independent specifically optimised image and digital signal processors which enhance the overall photography experience.

All of the Huawei’s we’ve tested possess powerful AI capabilities, which proved especially impressive when on Brighton beach shooting our comparison shots. The smartphones used scene recognition to inform me that they were looking at a beach and then additionally recognised the blue sky and offered a tailored camera profile to provide the best pictures possible. This same scene recognition technology is also used in the camera roll to intelligently organise photos by scene, category, subject, or person. The Mate 20 Pro and P20 Pro also offer a 0.6x wide angle lens which can be used for both landscape and macro shots.

That’s a nice feature but I find to be a bit limited. The Mate 20 Lite took adequate landscape shots using its 1x lens and similarly it took stellar close-ups, achieving a similarly pleasant depth of field.

Offering incredible bang for the buck, the Huawei Mate 20 Lite comes in from just £380

The iPhone XS Max, my daily driver, was by far the most expensive phone on . Starting at a whopping £1099 and up to £1450 if you want to pay for Apple’s massively overpriced storage upgrades. It’s worth considering that you can pick up an extremely powerful [dedicated] DSLR camera such as the Canon EOS 77D as well as The Huawei P20 Pro for around the same overall price as the top-spec XS Max.

However, as anticipated, the iPhone offers a more-than-capable photographic experience with its dual 12MP setup. When testing, the most noticeable advantage of the iPhone over the Androids was a slightly larger and sharper Retina OLED screen, which provided the most accurate colour reproduction and pleasant experience when viewing media on the handset itself. Whilst moving media from the Androids to a PC was very simple, the iPhone was far more complicated.

For me, one of the most innovative and interesting features to be offered by the now ubiquitous dual aperture camera phones is the commonly referred to as ‘Portrait’ mode. This works by taking concurrent pictures with both apertures, then uses image processing to knit the shots together to have a very sharp subject with a very soft background. This blurred-background effect is referred to by the Japanese word ‘Bokeh’. I was lucky enough to have a seagull pose for me whilst I attempted to use this feature on each respective phone and the results ranged from non-existent to very visually pleasing. The effect requires the subject to be placed at a given distance from the lens [usually 2 – 2.5 metres away].

The Honor 8X managed to take a photograph with the effect, however, the blur around the seagull wasn’t crisp and resulted in a photograph which looked altogether blurry and without the contrast between the sharp subject and blurred background. The iPhone XS Max truly excelled in this task, making a beautifully sharp shot of the bird whilst providing a nice blurred background. In my haste, I was unable to produce the effect at all on the Huawei’s, suggesting that their software is perhaps less intuitive that offered by their competitors, [at first stab, at least]. The Samsung Note9 achieved the desired effect with no problem, although in my this is the one mode where the iPhone excels.

For the landscape shots, where appropriate I took photographs using both 1x and 0.6x zoom modes.

The Huawei Mate 20 Pro wins this category for me. It achieved a vibrant yet realistic sky with true colours and excellent clarity which was particularly noticeable where the wave breaks. The Honor 8X made a slightly softer photograph with quite unrealistic colour reproduction. The Huawei P20 pro provided a very crisp image, however, the Blue Sky AI mode resulted in an image that I feel looked over-contrasted. The Samsung Note 9’s colour reproduction was extremely accurate but loses marks for a lack of resolution over the Huawei Mate 20 Pro’s excellent shots.

Again, the industry-leading Huawei Mate 20 Pro took the best shot in this category.

Fabulous colour reproduction with a lovely depth of field yielded an extremely professional-looking image. The budget Honor 8X again falls behind in this category, taking a noticeably worse photo than its cohort.

Keep an eye out for future mobile photography and videography updates here at PhotoBite. 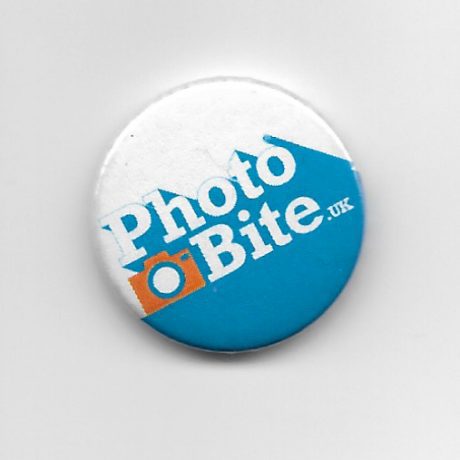